HomeNews"Supernatural" actor Nicki Aycox has died at 47 after battle with leukemia,...
News

“Supernatural” actor Nicki Aycox has died at 47 after battle with leukemia, her family says 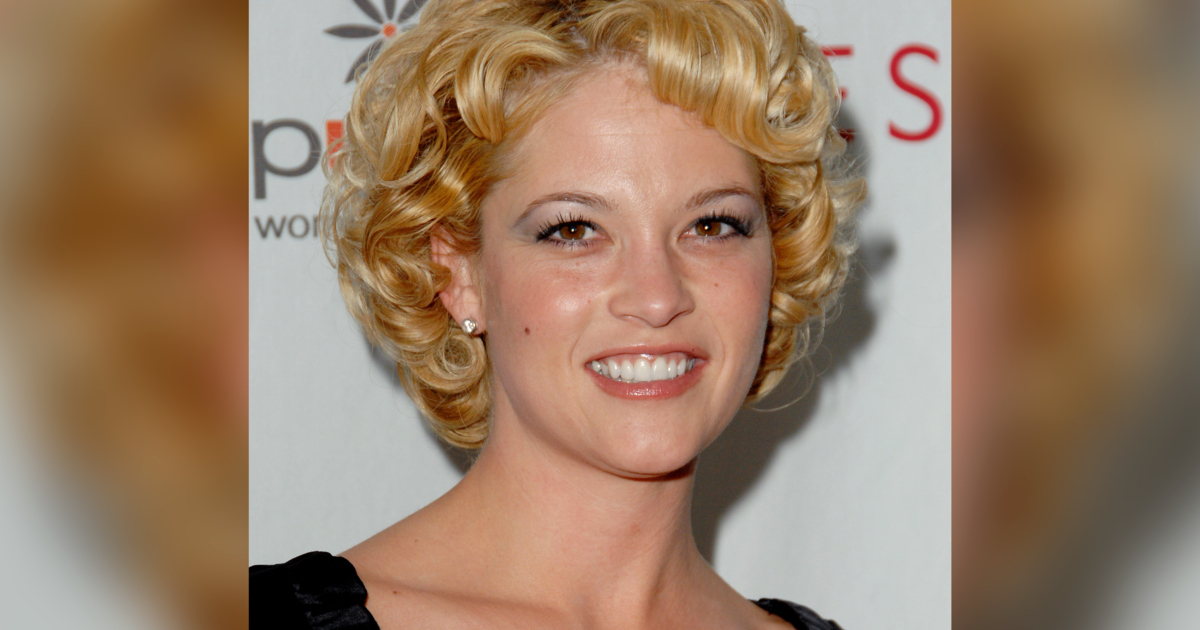 Actor Nicki Aycox, who played the original Meg Masters on “Supernatural,” died last week at the age of 47, her sister-in-law wrote on Facebook. The cause of death has not been confirmed, but Aycox had been battling leukemia since 2021.

“My beautiful, smart, fierce, incredibly talented, and loving sister-in-law, Nicki Aycox Raab, passed away yesterday with my brother, Matt Raab, by her side,” the actor’s sister-in-law Susan Raab Ceklosky wrote on Facebook on November 17. “Nicki and Matt had a wonderful life together in California. She was definitely a fighter and everyone who knew her loved her.”

Aycox’s first acting credit was in 1996 for the TV series “Weird Science.” She went on to have roles in “The Twilight Zone,” “The X-Files,” “CSI” and “Jeepers Creepers 2” before landing the role as the demon Meg Masters in the CW series “Supernatural.” She was in four episodes of the show in 2006 before returning for one more in 2008, according to IMDB.

Aycox announced in March 2021 that she was diagnosed with leukemia after feeling “very ill” for several months and thinking that she had COVID.

“I want everyone to know I’m doing incredibly well and fighting my way thru chemo,” she said on Instagram at the time.

Most of her Instagram posts since have been related to her health and treatment.

“Hopefully by Holidays 2022 I’ll be out of this Leukemia nightmare,” she wrote in January, saying that she had just started another round of chemotherapy, a new transplant and possible t-cell therapy.

But in recent months, her health seemed to worsen. In March, she said that she was looking for a place to rent for two to four months.

“Treatment is getting tough and we are making a long drive several times a week,” she wrote. “It’s taking a toll.”

Her last post on Instagram was in March of this year, laying in a hospital bed and singing the ’80s song “Here I Go Again” by Whitesnake.

Eric Kripke, who created “Supernatural,” tweeted that he’s “gutted” to have learned of Aycox’s death.

“Too young. She was a delight & delivered lines like honey & venom,” he said. “I marvel at how she made a simple word like ‘lackluster’ legendary.”

Jim Beaver, who portrays Bobby Singer in the show, said that his first episode was with Aycox.

“She was a terrific actress and a delightful colleague. Im so sad to hear of her death,” he tweeted on Sunday. “Sleep well, my friend.”

Share
Facebook
Twitter
Pinterest
WhatsApp
Previous article
‘The Walking Dead’ finally comes to an end, after biting off more than it could chew | CNN
Next article
Pink delivers moving tribute to Olivia Newton-John at the American Music Awards | CNN