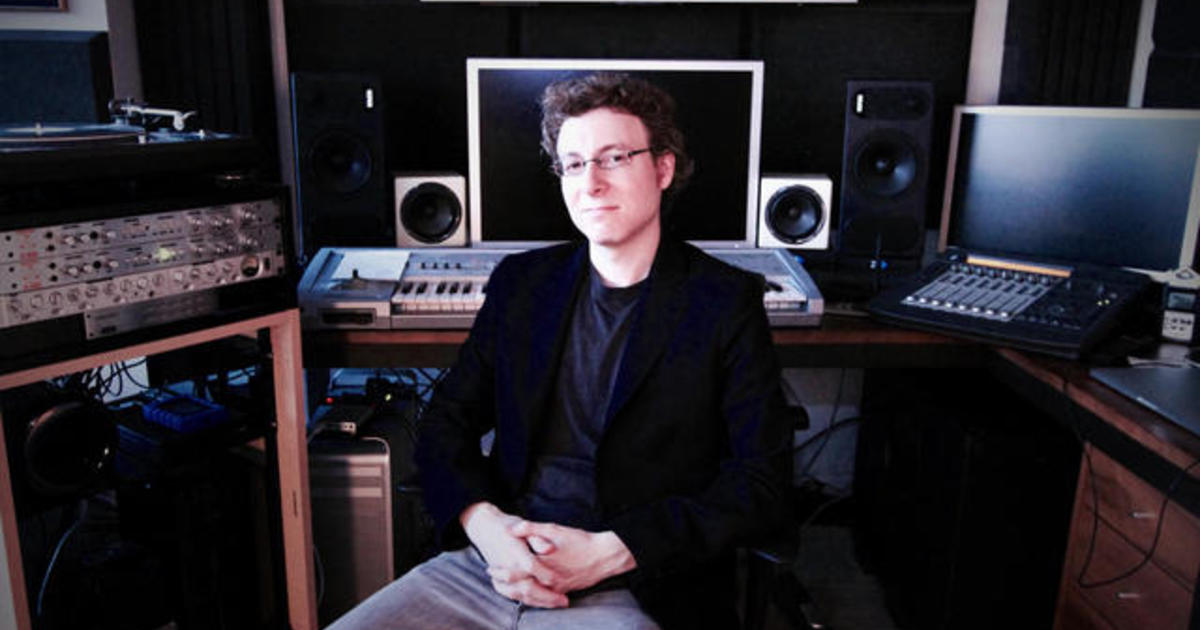 
Be the first to know