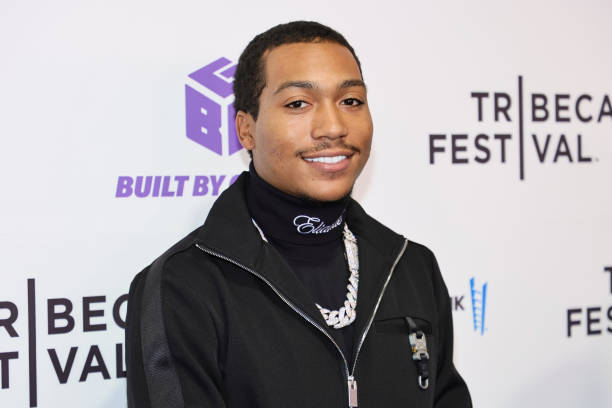 50 Cent’s TV series name BMF is airing on STARZ. This TV series is about a drug trafficking and money laundering organization run by a Black Mafia Family that is living in America. This Mafia group is founded by two brothers Big Meech and Terry Flenory and the story of the series is based on it. Recently, fake news is blown everywhere that actor Lil Meech’s mom is actress Tasha Smith that is wrong news and fooling everyone. Let’s go through this blog and find out the real Lil Meech mom.

Who is Lil Meech? 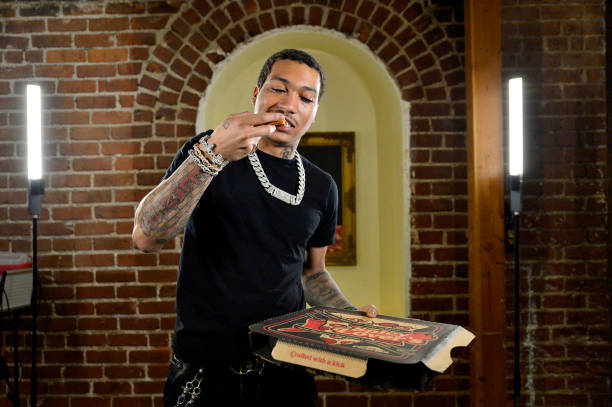 Lil Meech’s real name is Demetrius Flenory Jr. who is an American Actor and rapper and son of the founder of the Black Mafia Family whose name is Demetrius Edward Flenory, but he is famous by the name of Big Meech. In Black Mafia Family (BMF) series he portrayed his father from Detroit Michigan. He is currently doing an acting role in the HBO series Euphoria. He did many rap songs including Bad Habits (2019), Psycho (2020), and Dame Lillard (2020). His father Demetrius Edward Flenory Sr. and his brother Terry Flenory started drug trafficking in their college life back in the 1980s but in 2000 (at the time of the birth of Demetrius Flenory Jr.) got a big name in the underworld. When he was five years old his father was arrested and is now in prison in the United States Penitentiary in California. His father got 30 years prison sentence and will release in 2034. 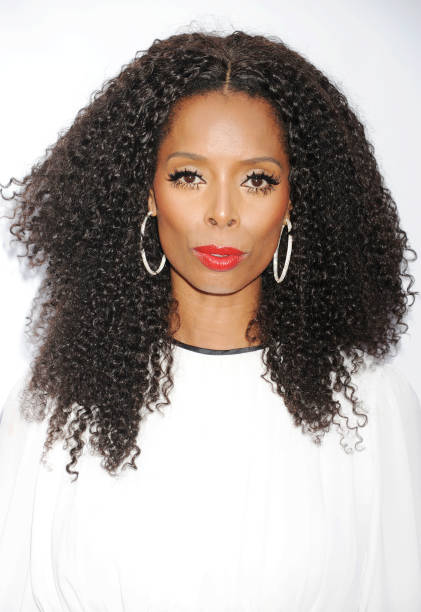 Fake news is blown across that her mother is the actress Tasha Smith. You don’t know about Tasha Smith? Tasha Smith is an American actor, director, and producer who began her acting career by playing a role in the NBC series Boston Common. Tasha Smith also did many films and TV series including The Whole Ten Yards (2004), Daddy’s Little Girls (2007), and Why Did I Get Married? (2007) and the 2015 Fox series Empire. Tasha Smith as the mother of Lil Meech shock Twitter but this is fake news of course. Tasha Smith is only the producer of Black Mafia Family (BMF) she has no other link to Lil Meech apart from as a producer and actor relation. The real mother of Lil Meech is Latarra Eutsey.  There is not much information about her except that she is an attendant in Delta Airlines and is working there for the past three decades. Some information sources also said that she was working in real estate but now she is not involved in this field anymore. Recently she shared a photo on Facebook with her son during shooting Black Mafia Family (BMF) with the caption “Enjoying BMF set life with my #1 star on his BDAY! Can’t get any better than this!”

There is no clue about the involvement of Latarra Eutsey in drug trafficking though she had a relationship with the lord of drug trafficking Big Meech. At the time of the birth of Demetrius Flenory Jr., Big Meech had made the name in crime so we can say that probably she has had the clue of his business but not necessarily have been involved in it.

Demetrius Flenory Jr. played the role of Demetrius Edward Flenory aka. Big Meech in the TV series Black Mafia Family (BMF) and made his acting debut from there. This series is made by 50 Cent and was released in 2021 it told about the life of Demetrius Edward Flenory and all about drug trafficking. This series explored Demetrius Flenory Jr. in Hollywood and made his name in the film industry. Other casts of this series are Russell Hornsby as Charles Flenory, Michele Briana White as Lucille Flenory, and DaVinci as Terry Flenory. Currently, Lil Meech is doing the series Euphoria (2022) and Taurus (2022).

According to the authentic sources Latarra Eutsey was not the only woman that is associated with the Lord of the drug dealer. It is confirmed that Demetrius Edward Flenory has another child, a daughter, named Neeka with Lori Walker.

It is seen that Lil Meech’s mom is a big supporter of her son’s work as she posted on her Facebook account about the TV series Lil Meech “Euphoria” to urge the public to see that series. She is a big fan of her son’s work as well as she posted a photo visiting her son’s shooting set. According to the report, the Facebook handle that she used to support her son is the same as she uses to support the American Cancer Society (ACC).

The net worth of Lil Meech’s Mom is unknown to the sources.  Although she had a child, Demetrius Flenory Jr., an actor and rapper, and also had relations with the drug Lord Demetrius Edward Flenory who was a wealthy person with a net worth of $100 million. At the time of his arrest, the Drug Enforcement Administration (DEA) seized $3 million with some other things like cocaine and weapons.

Nowadays, Lil Meech’s mom is living far away from the eye of the media even though she is a mother of an actor and a rapper.