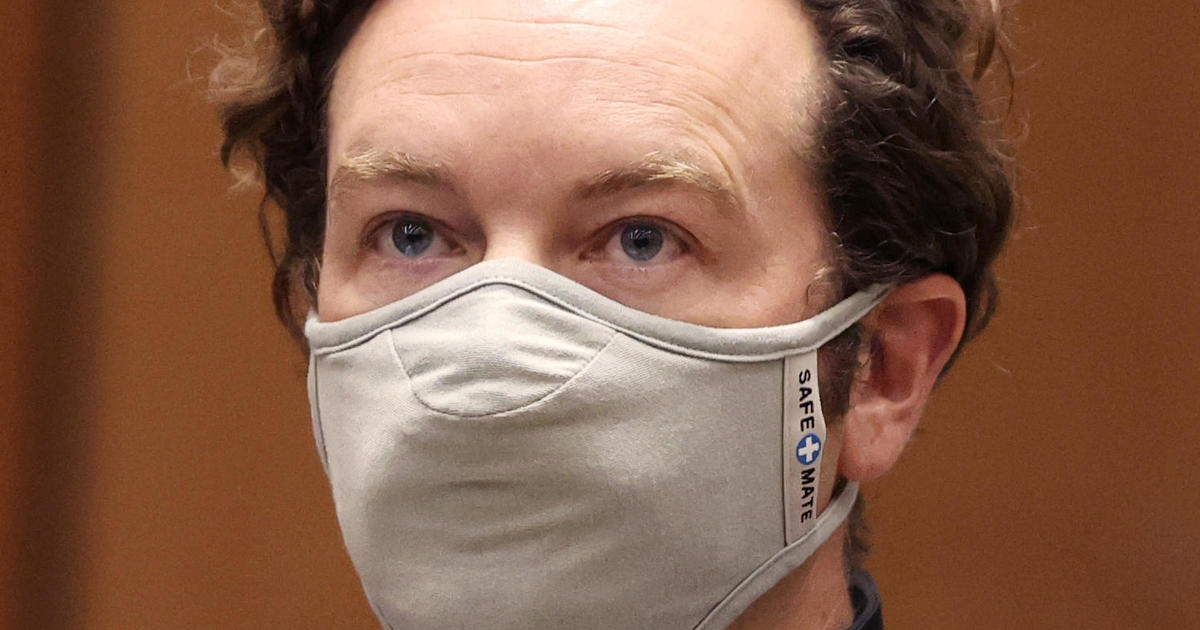 A judge declared a mistrial Wednesday after jurors said they were hopelessly deadlocked at the trial of “That ’70s Show” actor Danny Masterson, who was charged with three rapes.

Los Angeles Superior Court Judge Charlaine F. Olmedo had ordered the jurors to take Thanksgiving week off and keep deliberating after they told her on Nov. 18 that they could not come to a consensus about the rape allegations after a monthlong trial in which the Church of Scientology played a supporting role.

Masterson, 46, was charged with the rape of three women, including a former girlfriend, in his Hollywood Hills home between 2001 and 2003. He pleaded not guilty and his lawyer said the acts were all consensual. All three women were members of the church at the time, and Masterson remains one.

“I find the jurors hopelessly deadlocked,” Judge Charlaine Olmedo declared after inquiring whether there was anything the court could do to move them closer to reaching a unanimous decision.

Jurors said they had voted seven times Tuesday and Wednesday without being able to reach consensus on any of the three counts.

Jurors were forced to start deliberations from scratch on Monday when two had to be dismissed because they came down with COVID-19. They deliberated for two days but still could not reach verdicts.

The result was a serious setback for prosecutors, and for the three women who said they were seeking long overdue justice.

The proceedings took place amid a flurry of cases on both coasts with #MeToo connotations, including the L.A. trial of Harvey Weinstein just down the hall from Masterson’s. In New York, Kevin Spacey won a sexual misconduct conduct lawsuit brought by actor Anthony Rapp in New York, and a jury ordered director and screenwriter Paul Haggis to pay $10 million in a civil case there.