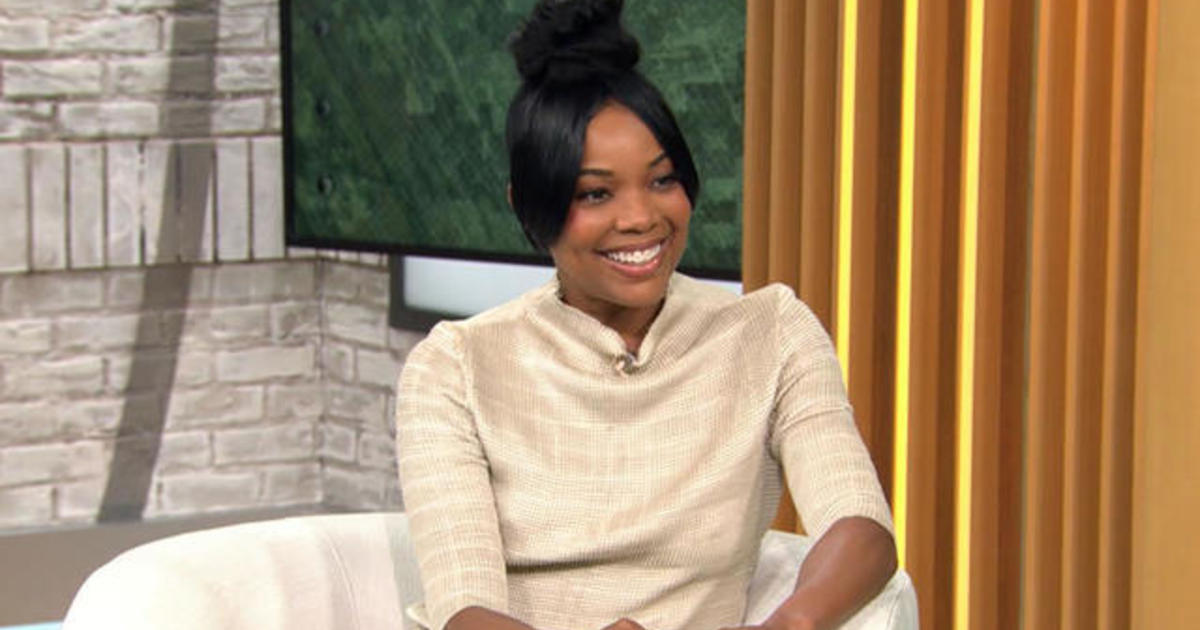 Gabrielle Union says she had to find

To prepare for her role in “The Inspection,” actress Gabrielle Union found herself doing a lot of internal searching.

“I had to do a lot of research. I had to do just a huge deep dive and not just into who this woman was, it’s a real person, that’s a daunting task in and of itself, but I had to go inside myself to find her humanity and try to figure out: at what point do we intersect?” Union told “CBS Mornings.”

The movie, released on November 18, is getting Oscar buzz for Union’s portrayal of Inez French, the unsupportive mother of a Marine who is hazed and rejected due to his sexual orientation. In real life, Union is an LGBTQ advocate and a mother of a transgender daughter.

Despite these polarizing differences, Union found some grace for her character’s desire to live up to grand expectations put in place by “people who wouldn’t spit in your direction if you were on fire.”

“That’s what I had in common with her. I wanted that kind of deep validation from the world. And that was how I got into the character. That kind of sameness, that darkness does live within most of us. And I found that darkness within myself, as well,” said Union.

Union, who has been acting for decades, said the role pushed her into a new place and gave her permission to “dream of other roles.” She also said that after the film premiered at the Toronto Film Festival, she began to receive calls for movies that she would have never been considered for previously.

“I’m not even up to audition for roles like this. It’s not even like I have the opportunity to try and fail. You’re on certain lists. I’m just not on the serious actress list,” she said.