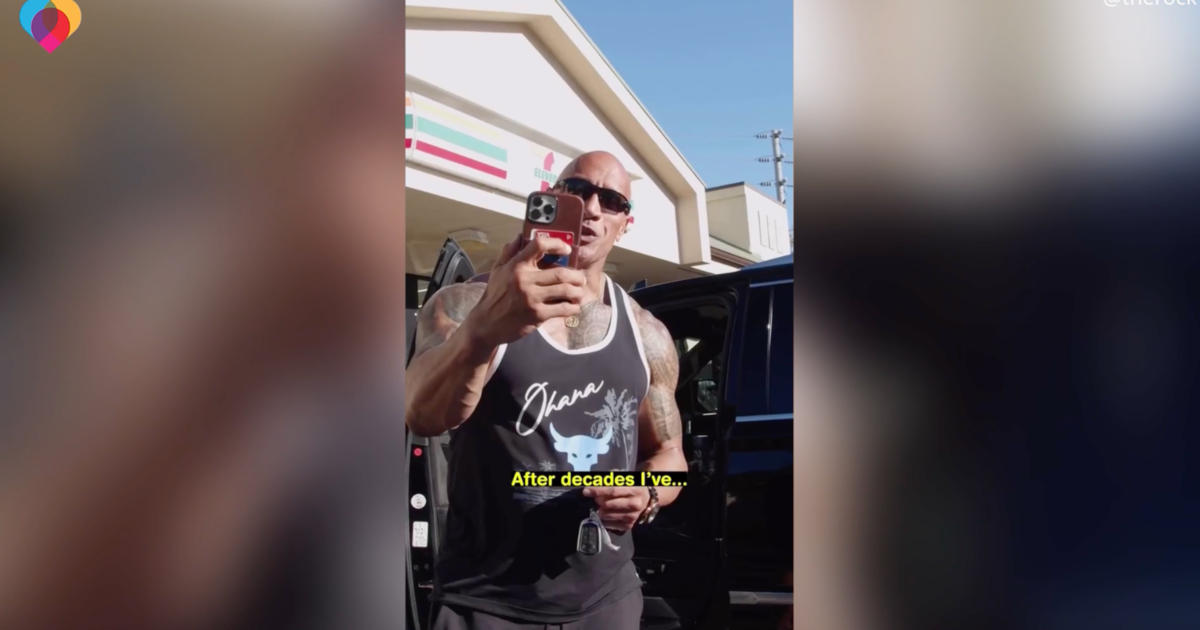 Dwayne “The Rock” Johnson said this week that he had finally “exorcised this damn chocolate demon” after he returned to a 7-Eleven in Hawaii to “right the wrong” of stealing candy when he was a teenager.

In an Instagram post, the “Black Adam” star explained that his family was “broke as hell” when he was living on the island and, for nearly a year when he was 14, he would steal a Snickers bar from the store on the way to the gym “every day” as his pre-workout snack because he couldn’t afford to buy one.

He recalled that “the same clerk was there every day and always just turned her head and never busted me,” but admitted that his actions had been weighing on his conscience for three decades.

Johnson documented the recent visit to the store, in which he emptied the shelves of every Snickers bar, bought them and then left the candy bars for any customers to take for free.

“If somebody looks like they’re stealing Snickers, give them these so they don’t steal it,” Johnson told the store clerk.

He wrote that he realized the deed might seem “silly,” but every time he would come back home to Hawaii and drive by 7-11, he always knew he “needed to go in and clean out every Snickers bar they had — the right way.”

Johnson racked up a bill of $298 and also tipped the clerk who had to count the dozens of bars he bought and another cashier who was working at the time. The former wrestling star even posed for selfies with fans while trying to film the visit.

“And as a bonus, it was a lot of fun to take care of everybody who walked into 7-11 while I was there,” he added.

“We can’t change the past and some of the dumb stuff we may have done, but every once in a while we can add a little redeeming grace note to that situation — and maybe put a big smile on some stranger’s faces,” Johnson said, adding, “I finally exorcised this damn chocolate demon that’s been gnawing at me for decades.”

Natacha Larnaud is a social TV producer for CBS News.